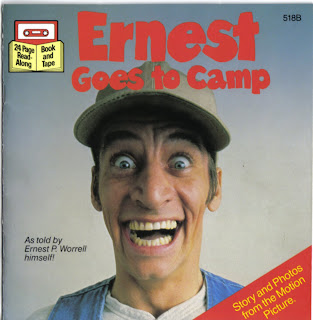 Camp NaNoWriMo is being held in June and August this year and I'm planning on attempting both, as well as the grand daddy of them all, NaNoWriMo 2012 in November.  I had a good experience during the July camp last year but was beyond drained for the August Camp and didn't manage to finish.  Since I'll have a month off in between this year, I think this will be the year of three novels.

"Great," you say.  "We already know all that.  What are you going to write about?"

Well, I'll tell you, Blanche.  I don't really know quite yet.  Here are the ideas I'm kicking around:
That's all I have so far.  While I think The Kickoff would be the easiest to do, I'm leaning toward 1 or 3.
Posted by Dan Schwent at 10:13 AM